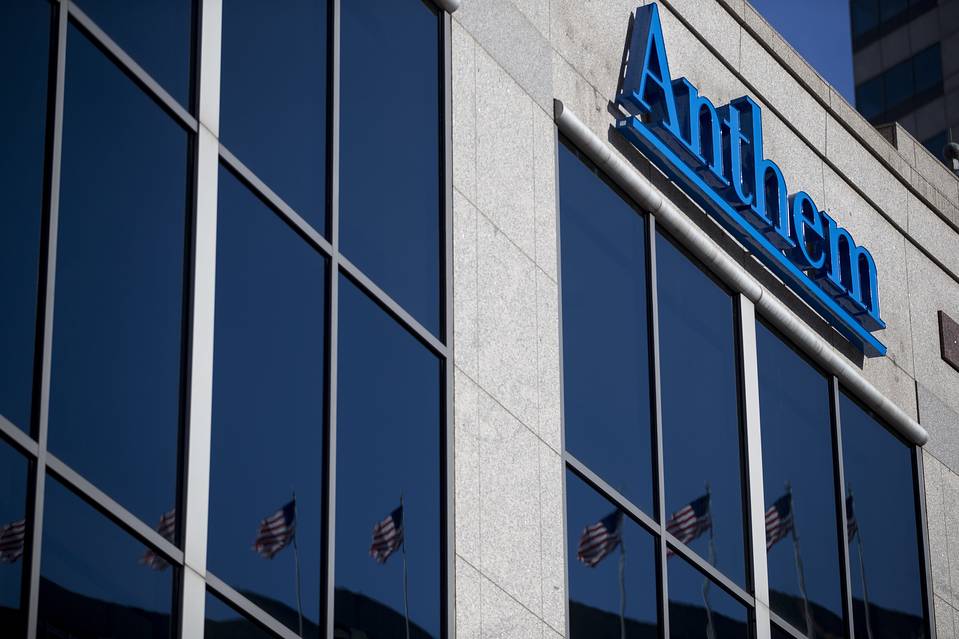 Health insurer Anthem Inc. sued Express Scripts Holding Co. for about $15 billion in damages, alleging that the pharmacy-benefit manager violated their contract through excessive charges and failures in its operations.

The lawsuit, filed on Monday in the U.S. District Court for the Southern District of New York, seeks damages tied to what Anthem said was Express Scripts’ unduly high pricing for drugs. Anthem also asked for a judgment that it could terminate its deal with Express Scripts, which stretches to 2019, but the insurer said it hasn’t determined if it would actually end the contract.

An Express Scripts spokesman said Monday that the company believes the suit is without merit, and that it “has consistently acted in good faith and in accordance with the terms of its agreement with Anthem.”

The lawsuit is the latest chapter in a high-profile tiff between the biggest U.S. pharmacy-benefit manager and the No. 2 health insurer, which flared publicly in January when Anthem executives said they believed they should be paying far less under their contract with Express Scripts.

Eric is a Producer at Lockton Insurance Brokers, Inc., the world’s largest privately held commercial broker. Eric has over 23 years of experience in the insurance industry and has spent the last 11 years with Lockton. Eric specializes in Health & Welfare Benefits, Retirement Planning, and Executive Benefits. Eric's clients utilize his expertise in the areas of Plan Due Diligence, Transaction Structure, Fiduciary Oversight, Investment Design, Compliance and Vendor negotiation to improve the operational & financial outcome for each client. The Benefit Blog is a place to share that expertise and industry news.
View all posts by thebenefitblog →
This entry was posted in Uncategorized. Bookmark the permalink.
%d bloggers like this: